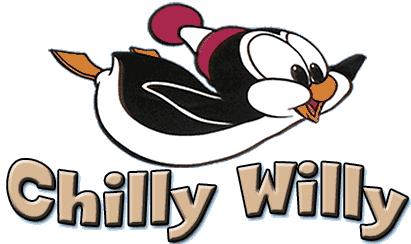 6 min. 3 sec.  •  1967
Chilly and Maxie are in a band performing a silly, but catchy song. The music bothers a man on a nearby ship who tries to stop them, until he hears on the radio that the recording industry is paying big money for new interesting acts. He tries to offer them a contract, but Chilly gets rid of the man in a rather clever way.